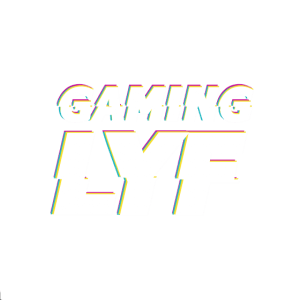 Home News Cities: Skylines – “No plans” for additional DLC on the Switch

A few weeks ago Paradox Interactive announced the Green Cities expansion alongside a second Season Pass for Cities: Skylines on consoles, however the Switch version was notably absent from the announcement.

We reached out to Paradox Interactive to find out whether the Nintendo Switch port will receive the Green Cities DLC, or any other of the game’s expansions for that matter.

Unfortunately, the news wasn’t good for Switch fans – “There are currently no plans for additional DLC on Switch”, Paradox’s PR representative stated. The reason given for the lack of DLC plans is apparently ‘hardware limitations’.

Currently the Nintendo Switch version of Cities: Skylines includes two of the game’s most popular expansions – After Dark and Snowfall. PC players however have seven fully fledged expansions available right now, with the Xbox and PS4 versions currently offering five of those alongside the final two planned for a 2019 release.

There’s still hope though, we were told that it could still happen, but that it’s ‘unlikely’. Fingers crossed!

Brain Training is coming to Nintendo Switch in January